Originally built over 100 years ago in 1905, new life was given to this house by building upon its original support studs. What used to be a single family home was reimagined into an up-down strata duplex where beautiful spaces were created for both family and work. A modern glass door separates the office space from the residence upon entry into the home. Much effort was expended in preserving original timbers and old beams in the ceiling are now a visual feature, thus preserving the old character of the home while infusing it with a modern feel. With a large glass doorway leading to a deck that is fitted with a custom barbeque along with gas heaters in the canopy, living space effortlessly extends into the backyard. 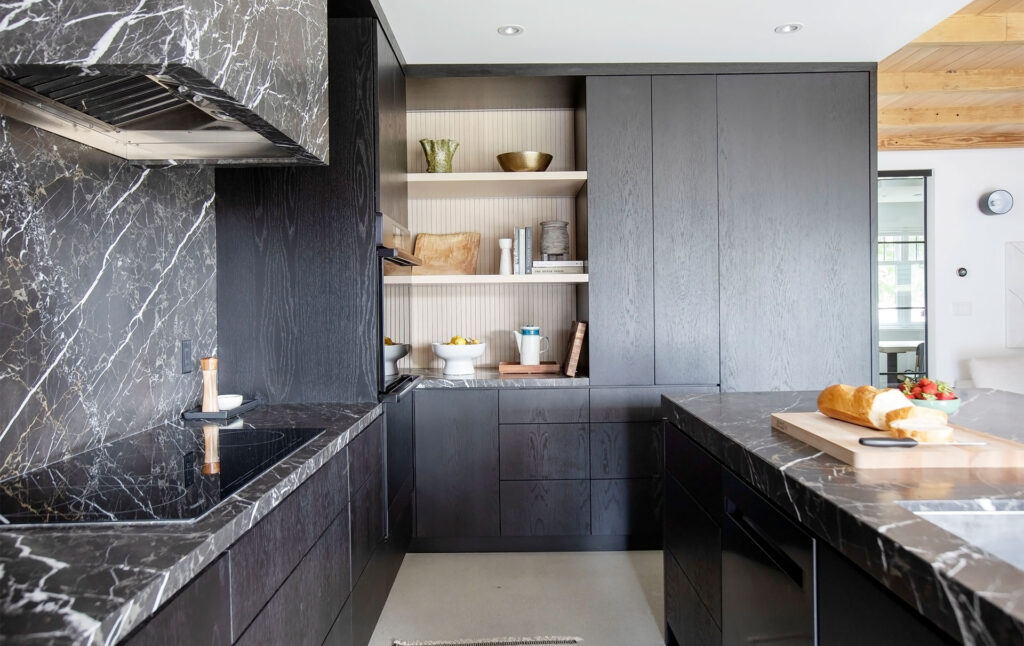 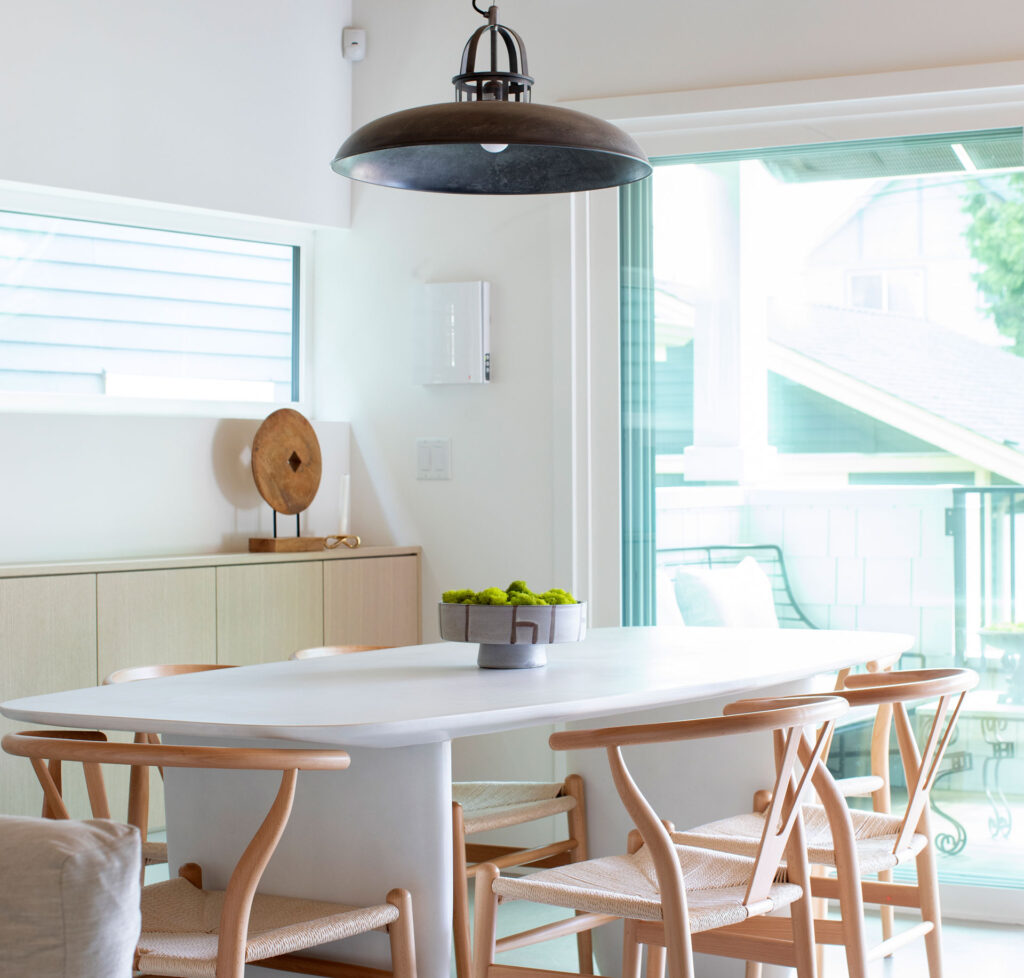 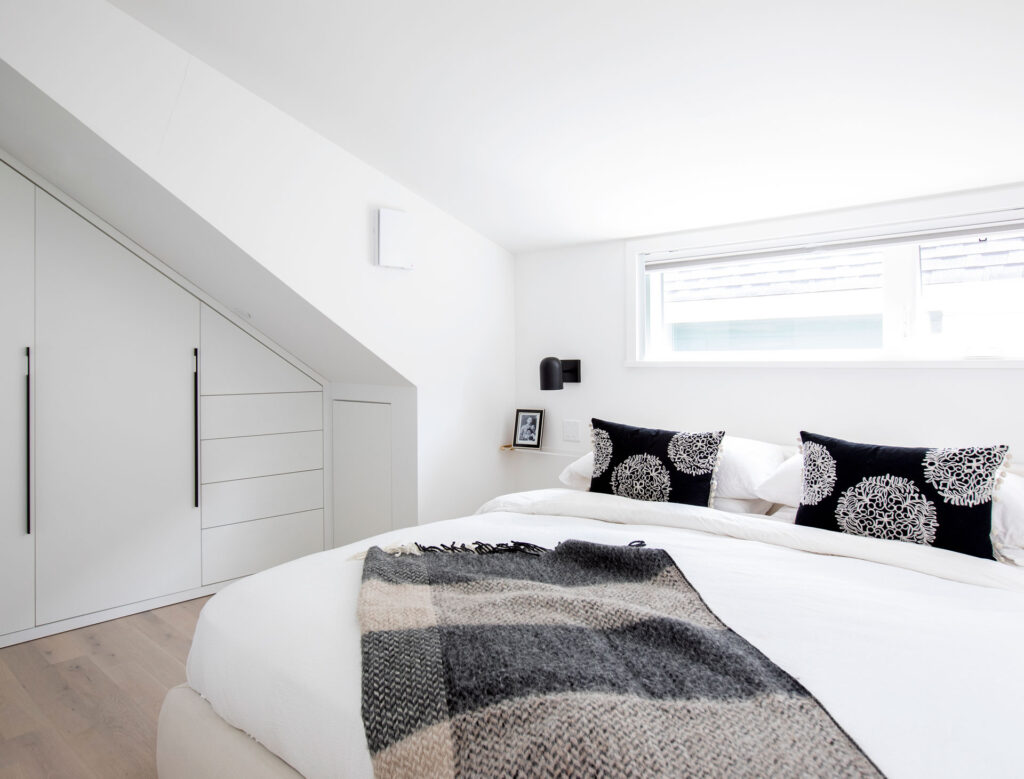 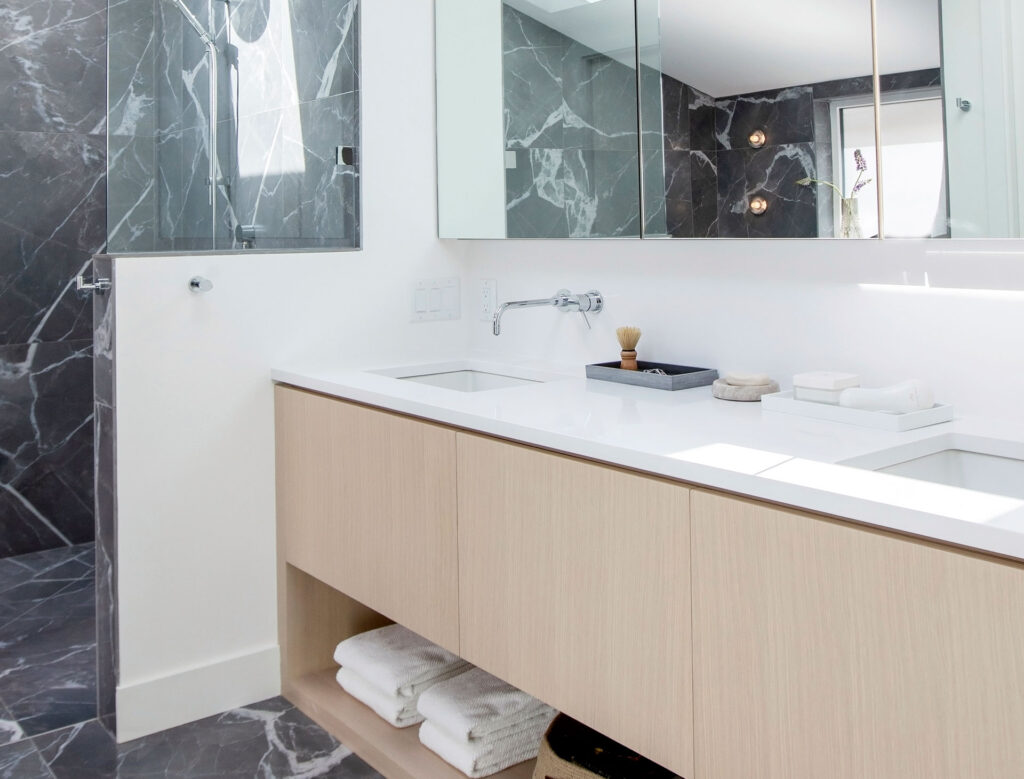 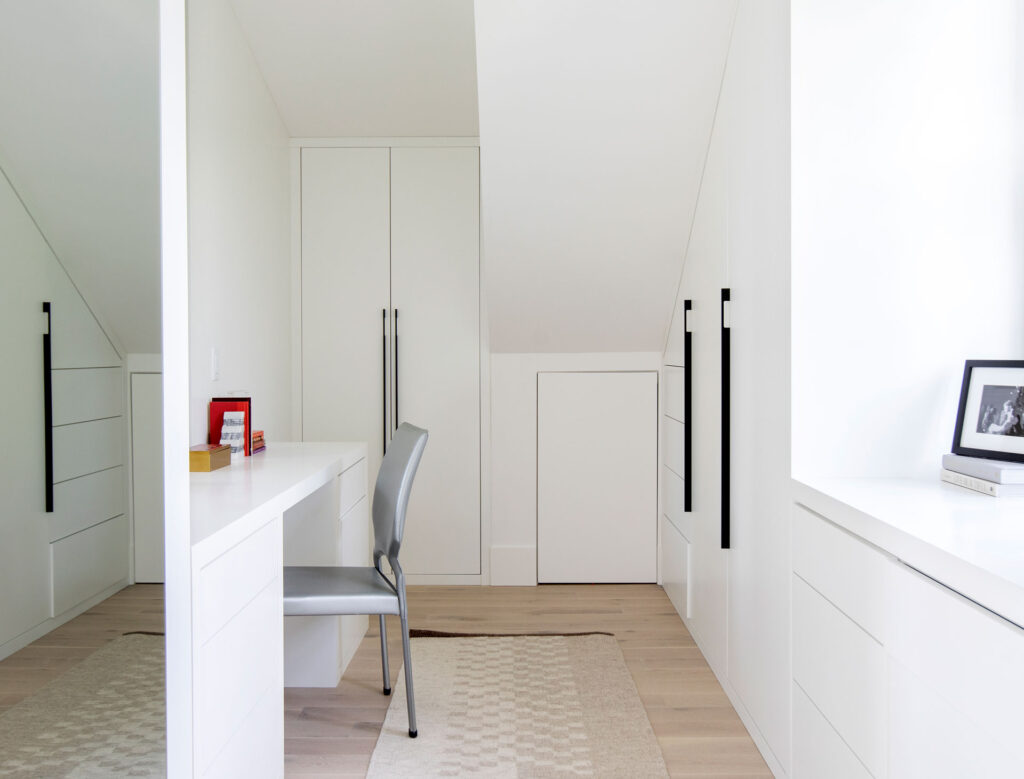 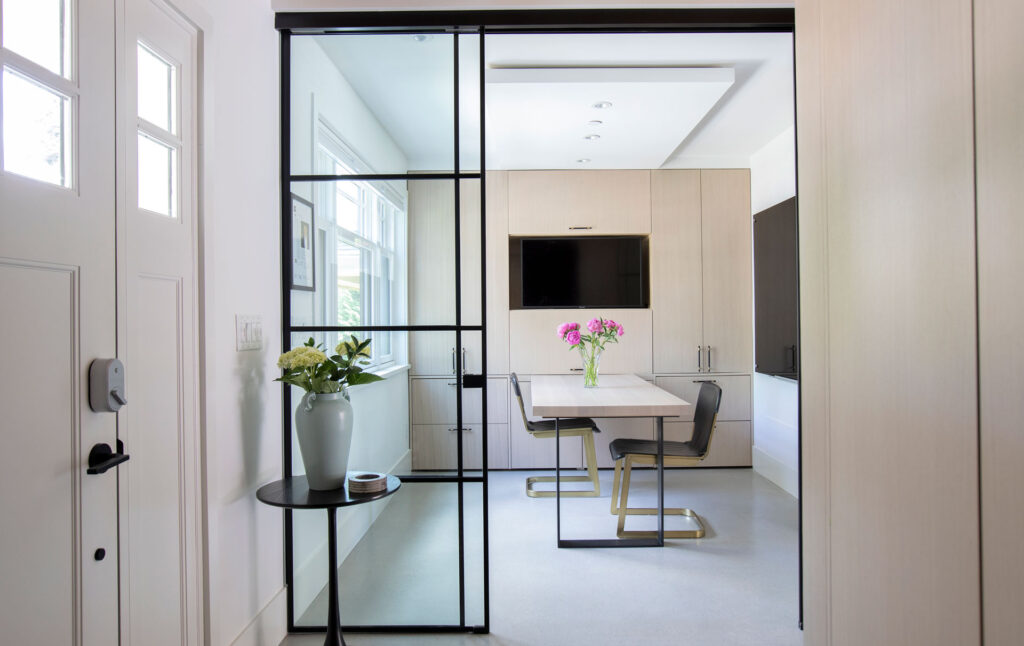 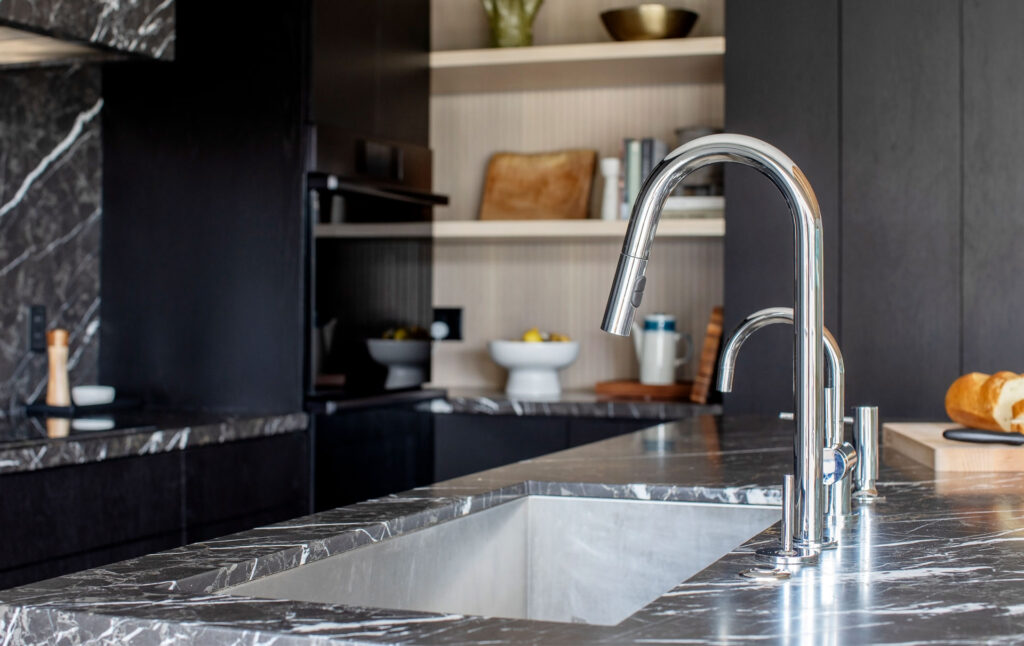 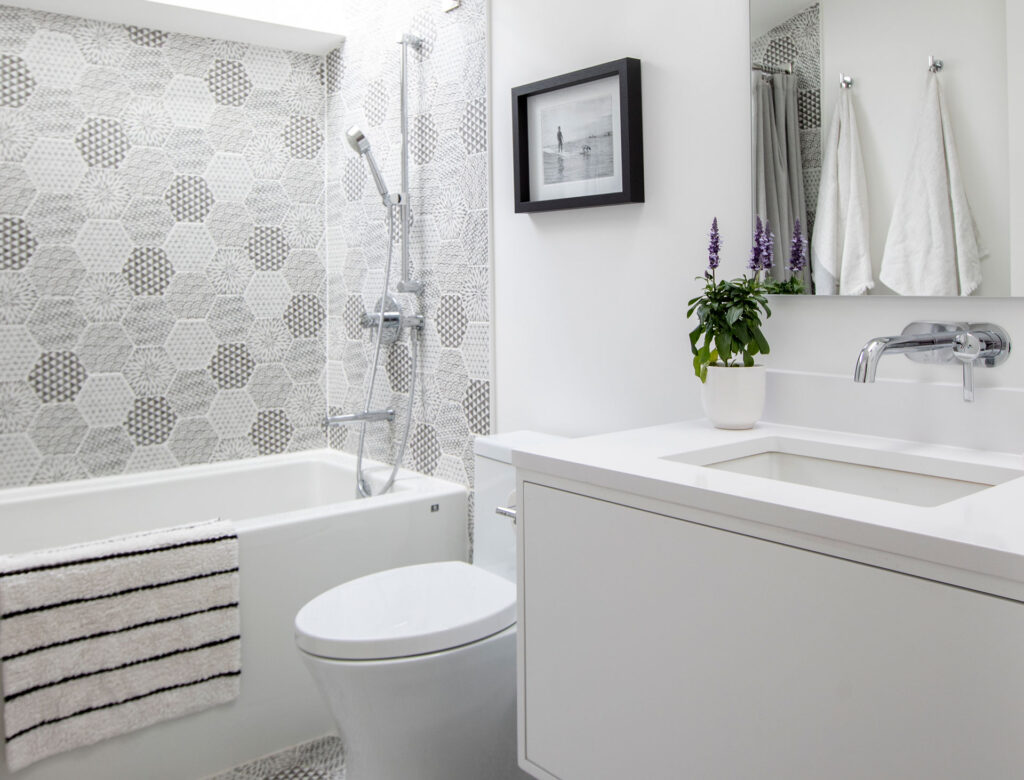 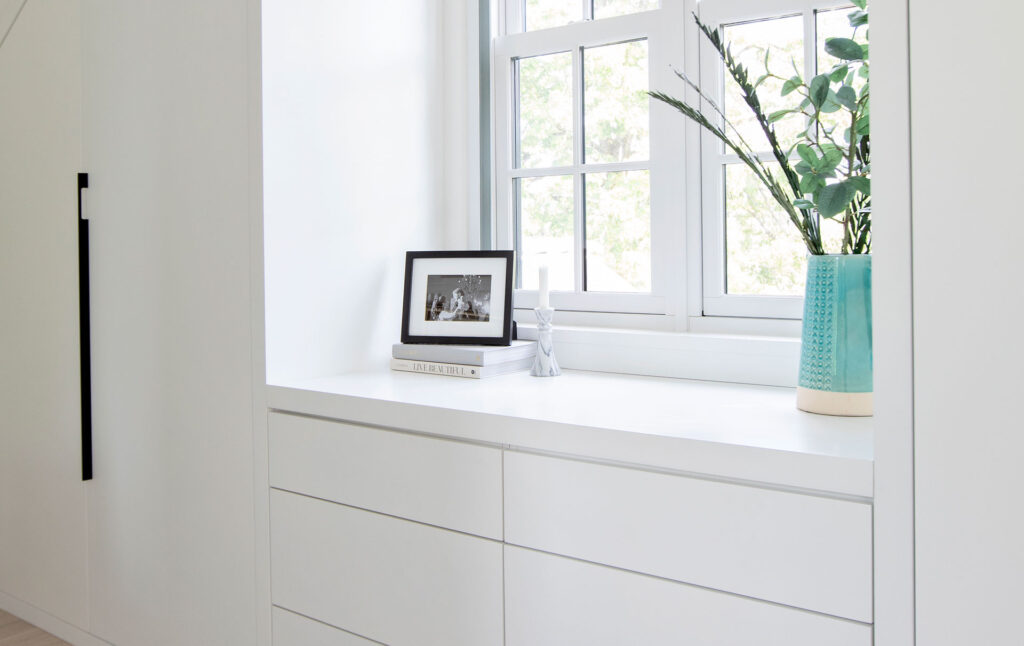 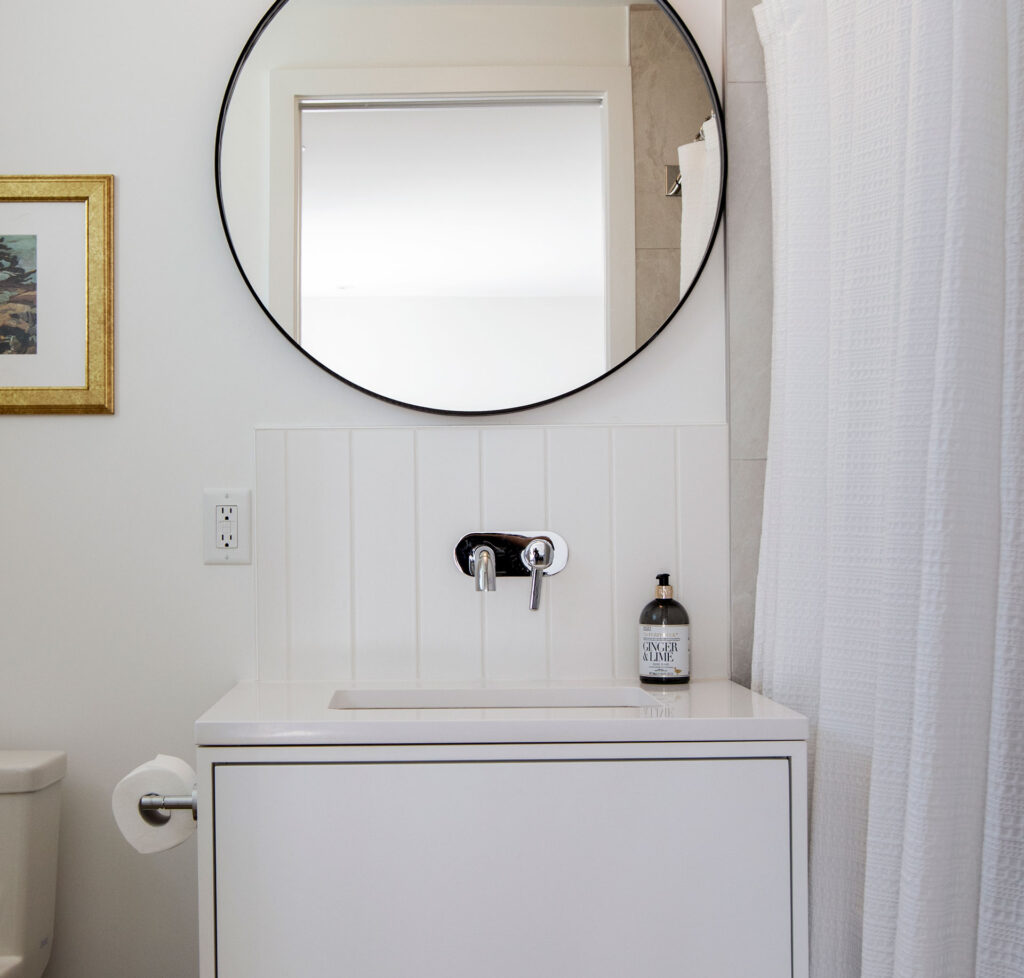 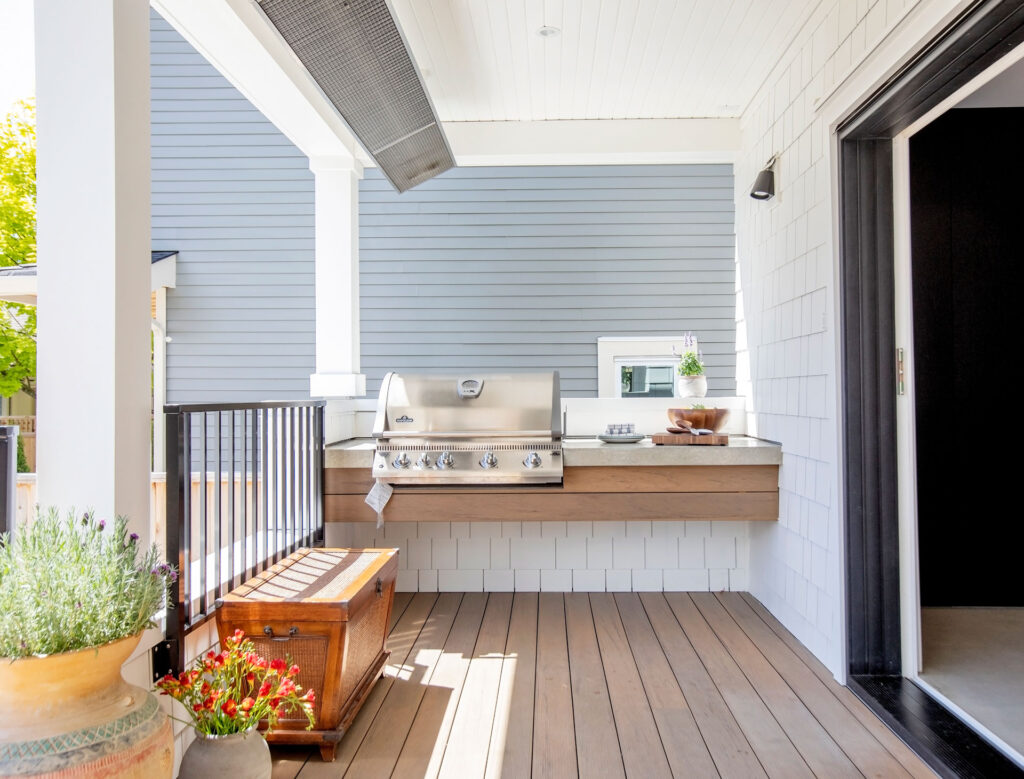 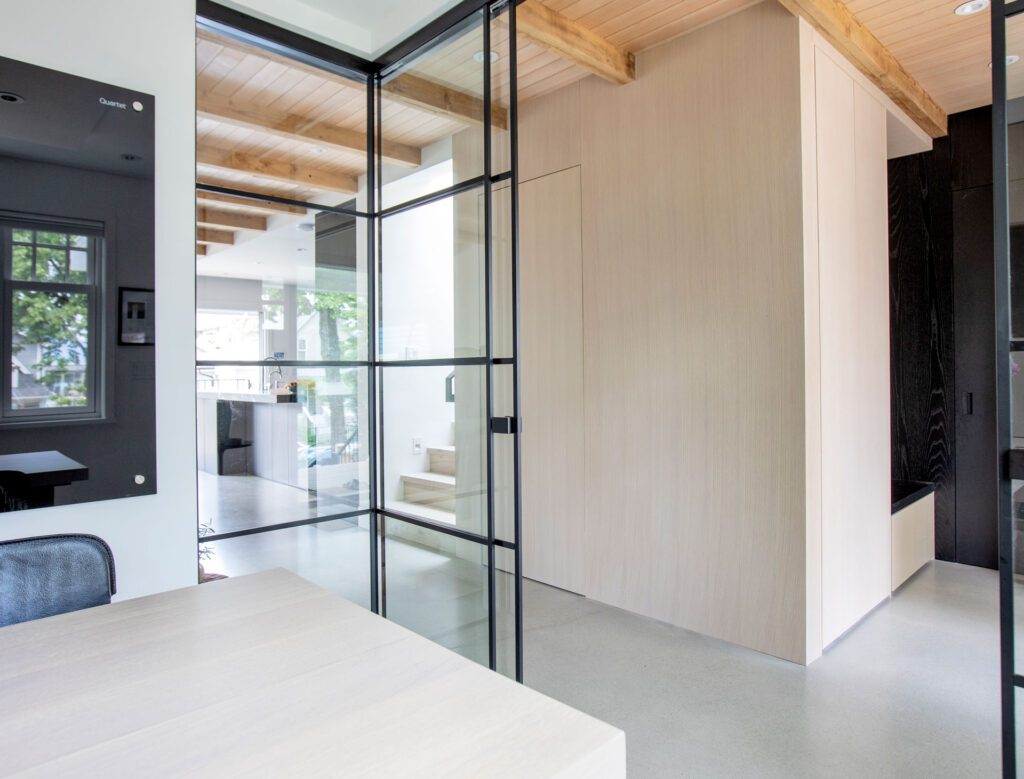 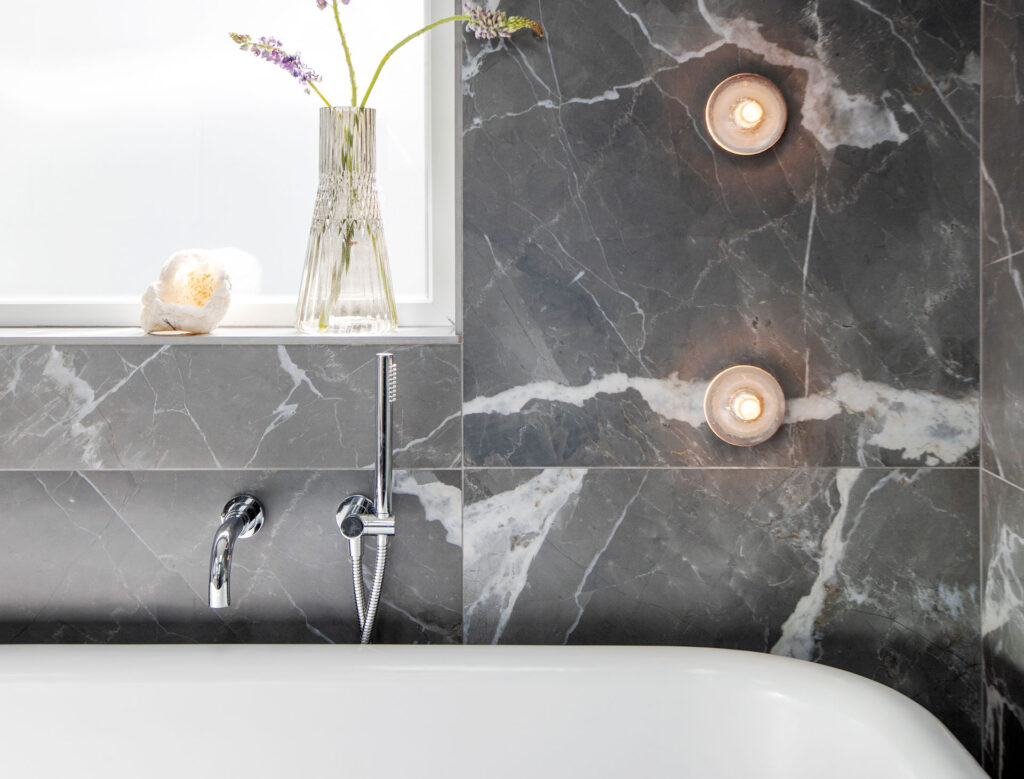 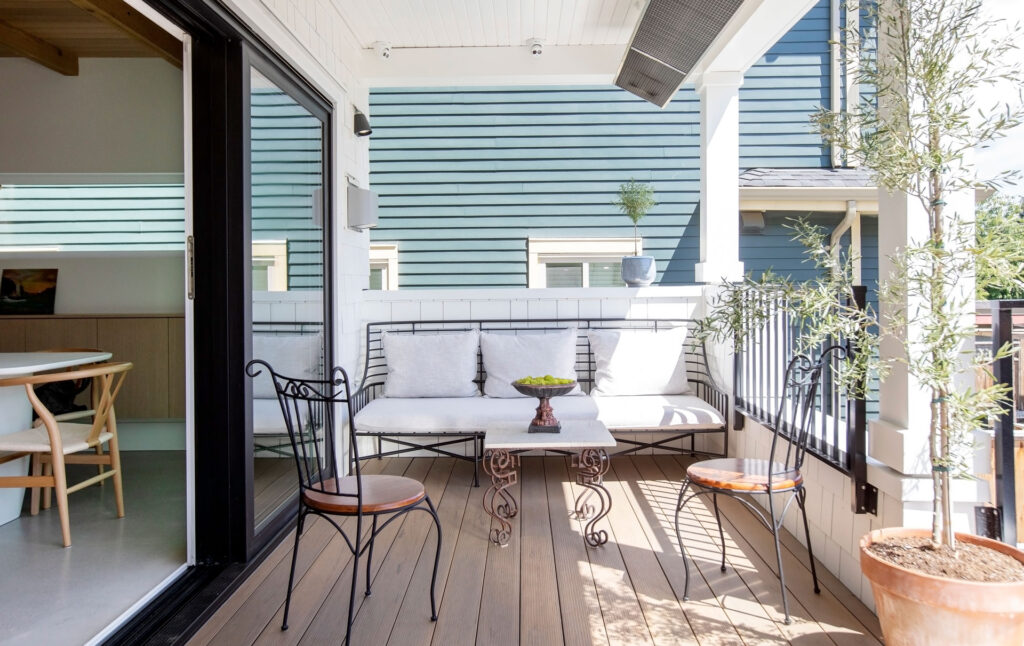 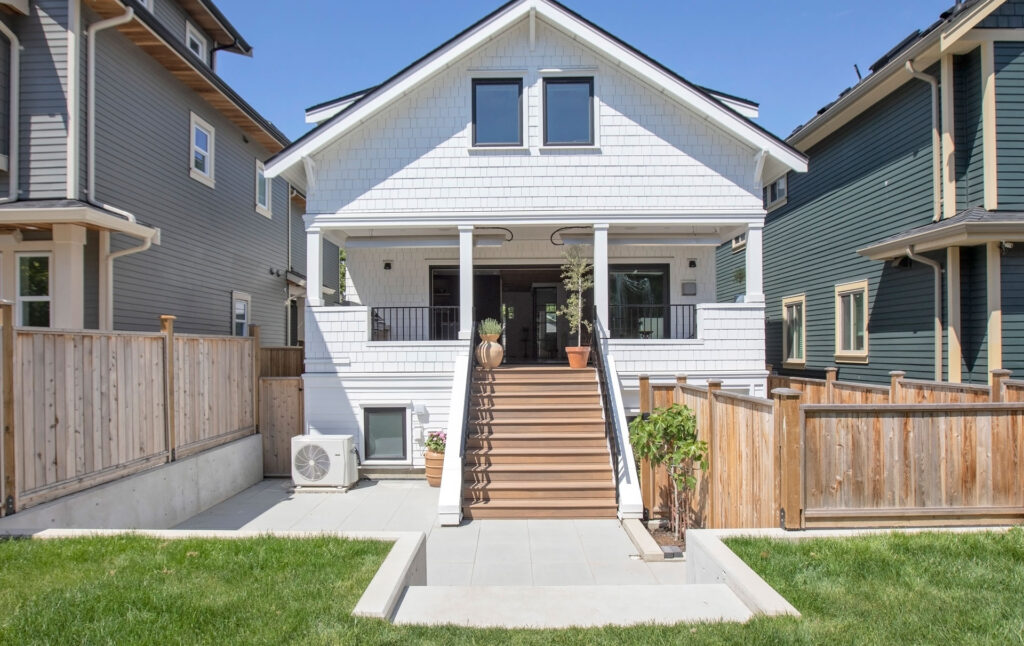 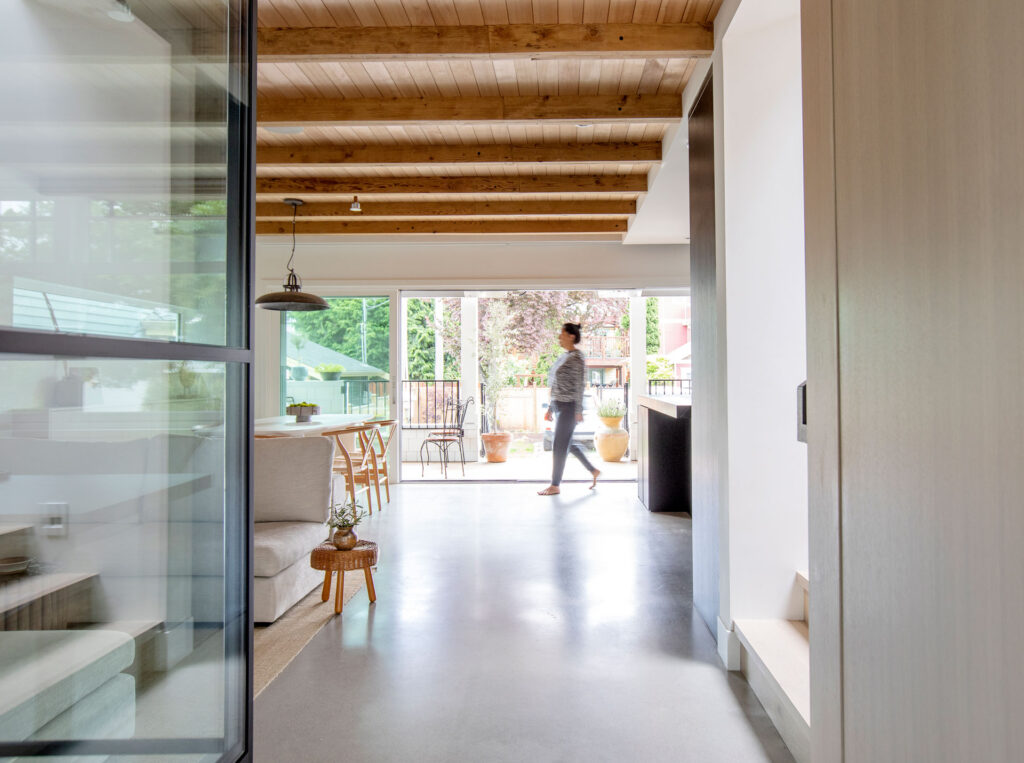